Almost a century full of events without which we would not be who we are today.
Henderson Baracco shoes also owe their characteristics to the passage of time.
Decades of experience, days of manufacturing, hours of research and innovation.

An idea, a beginning 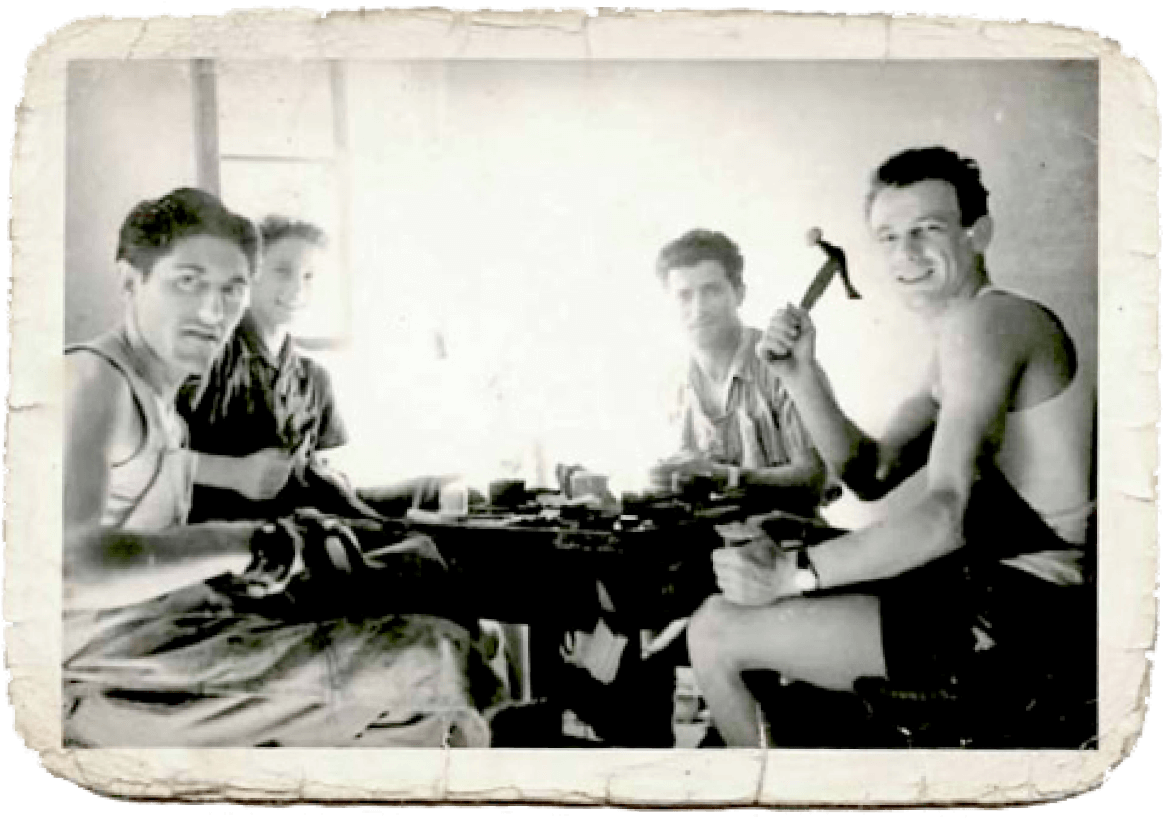 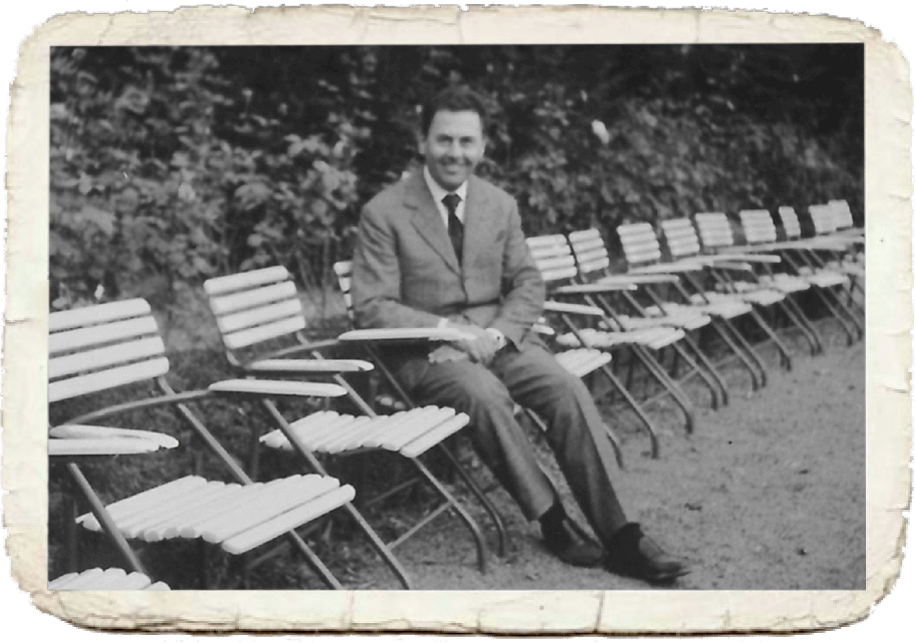 An idea, a beginning

The first chapter of our story opens with an idea by Giuseppe Baracco: to put four skilled artisans in a room to make two pairs of shoes a day completely by hand

Development of the district 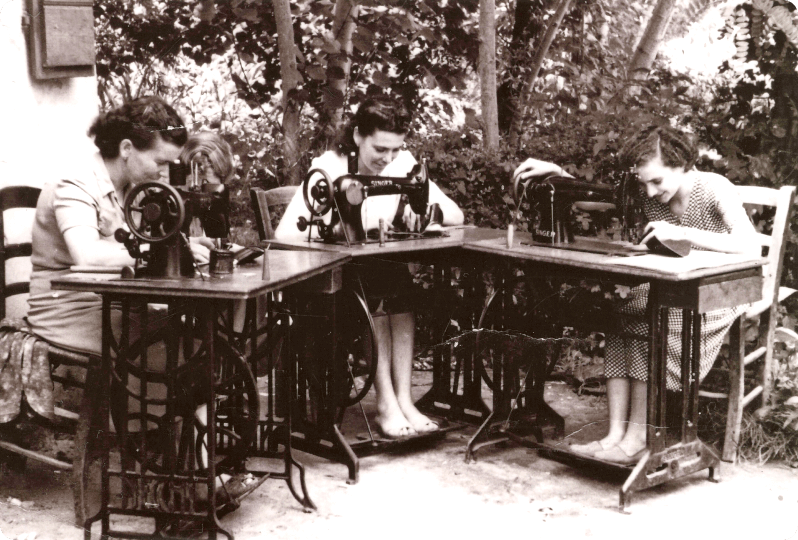 Development of the district

Baracco shoes gradually became known and appreciated in the whole of the North of Italy.
Gino, Giuseppe’s nephew, worked alongside his uncle in running the business and taking part in making key decisions
Some stages, such as stitching the uppers, were outsourced to the first home workers. So began the adventure that would lead to these places becoming known as a “shoemaking district. 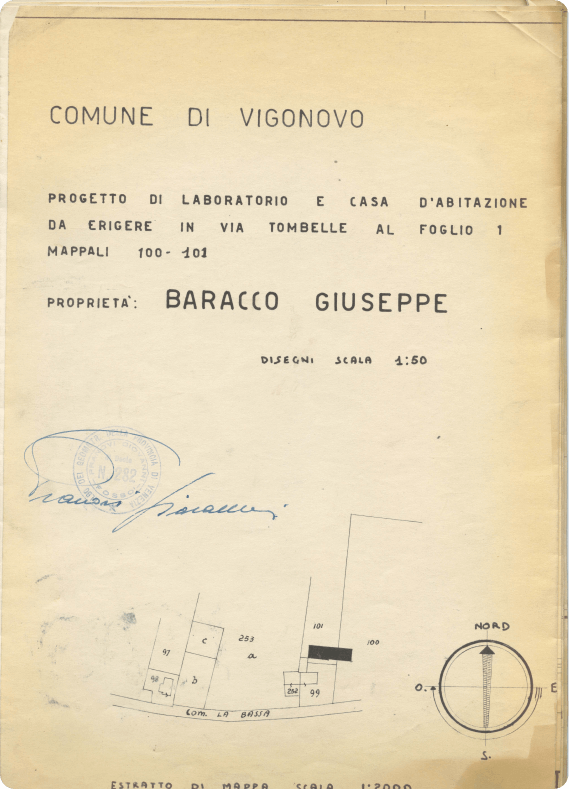 The first year of a magical decade. The year in which Gino was granted permission to build a small workshop, and saw his business dreams come true 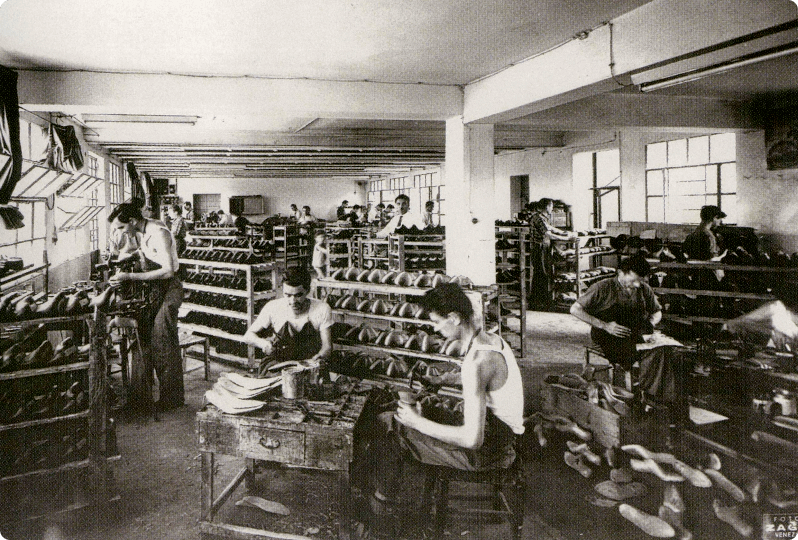 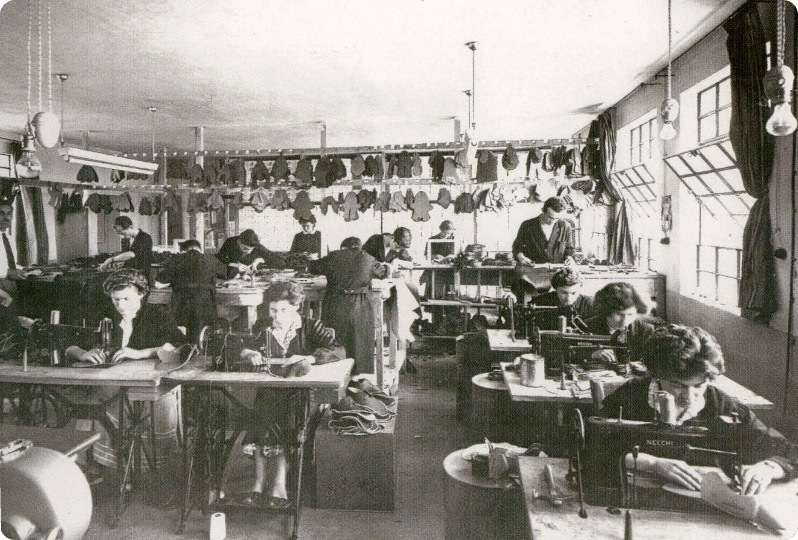 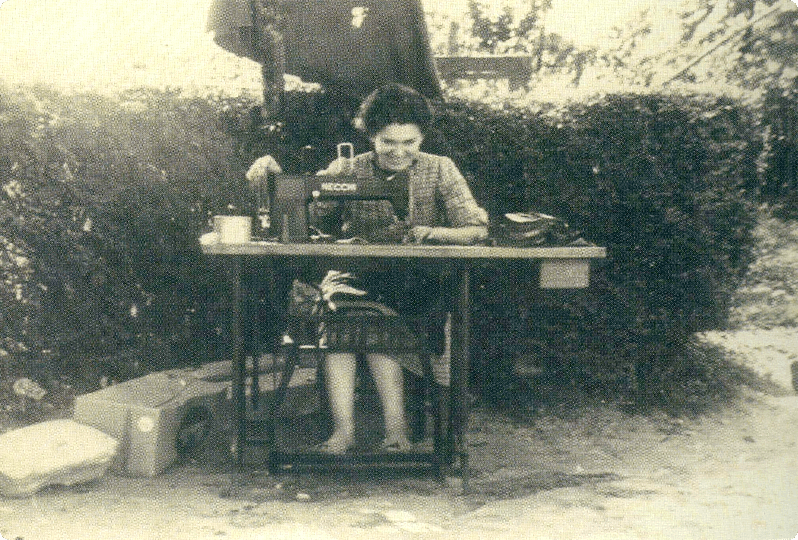 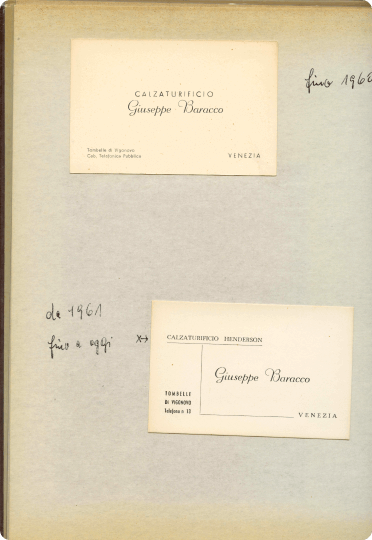 An innovative, modern workshopy takes shape. And it houses no longer four artisans, but fifteen 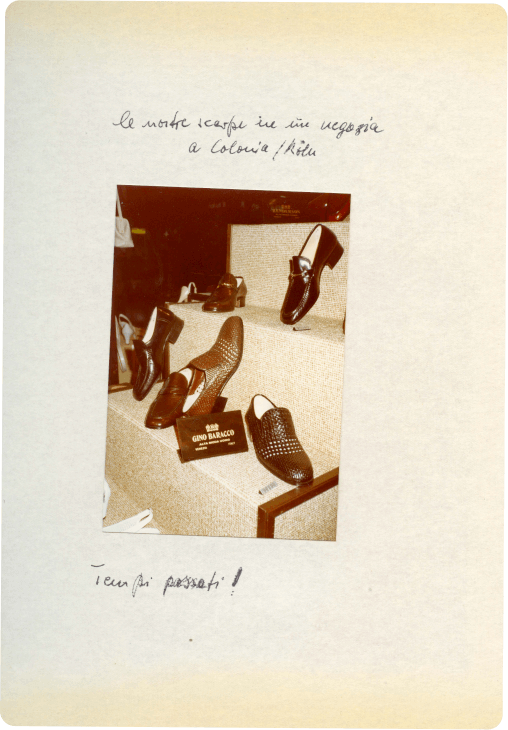 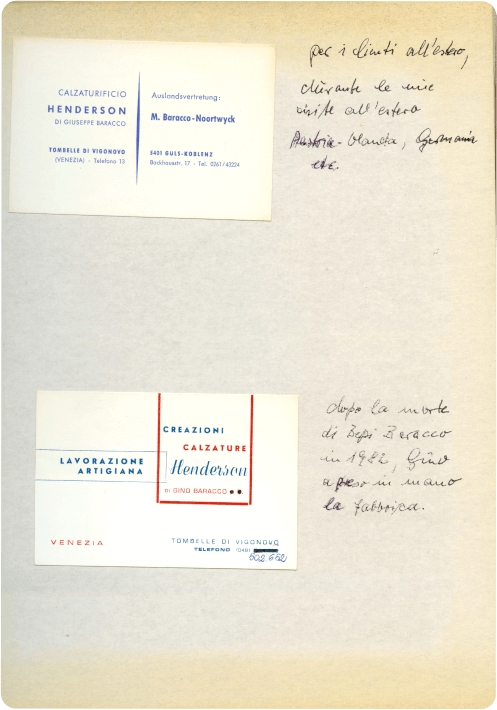 Borders do not intimidate Gino and Margit Baracco, Giuseppe's young German wife. Working side by side, they decide to expand their business abroad, and our footwear is sold on the German and Austrian markets 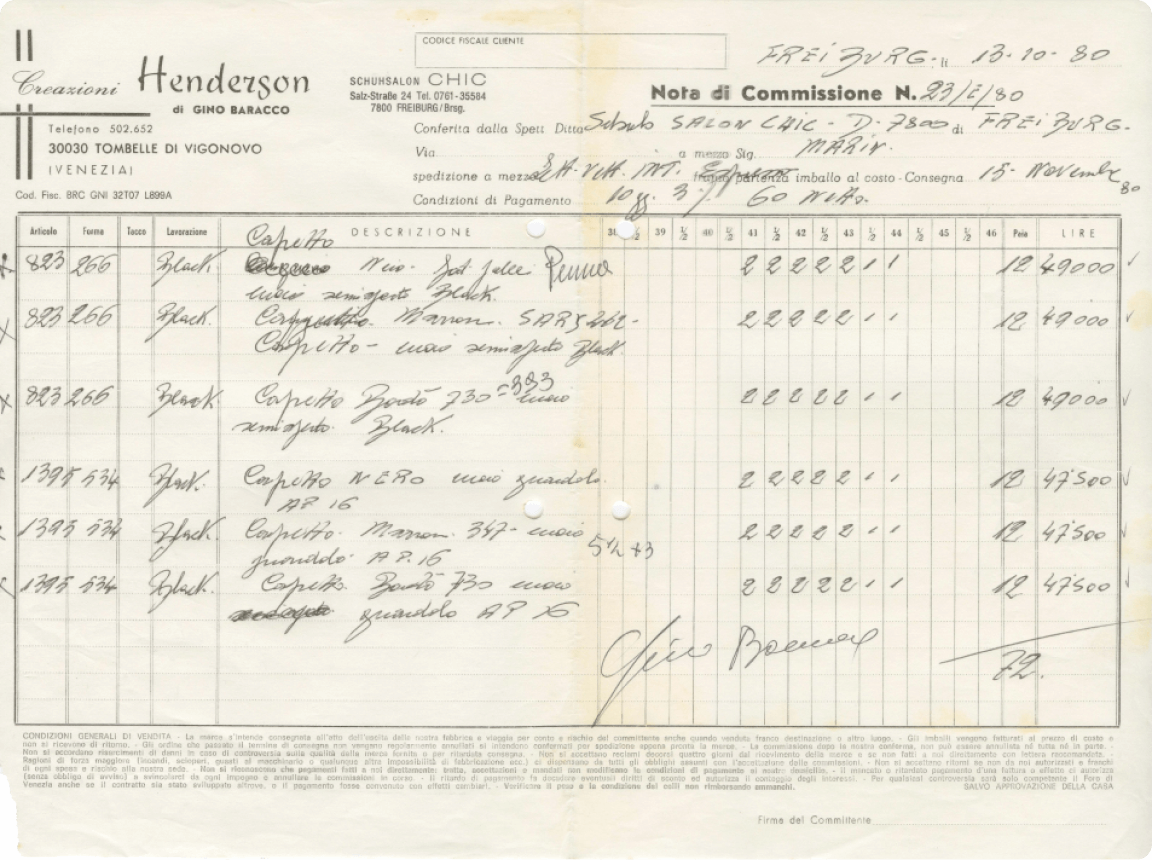 Our roots are firmly planted in this area, but within an increasingly interconnected world. The 1980s inspire us and we decide to expand our horizons. Our production grows and begins to make itself known in cities throughout Europe.

The future is now

From father to son, the baton has now been passed by Gino to Gianluigi and Enrico, who inherited his love of beauty and the impulse to pursue excellence. The result has been partnerships with leading fashion houses all around the world, outstanding collections, and retailers in every corner of the globe.
The surprise of the future, this is what instills enthusiasm in us every day.